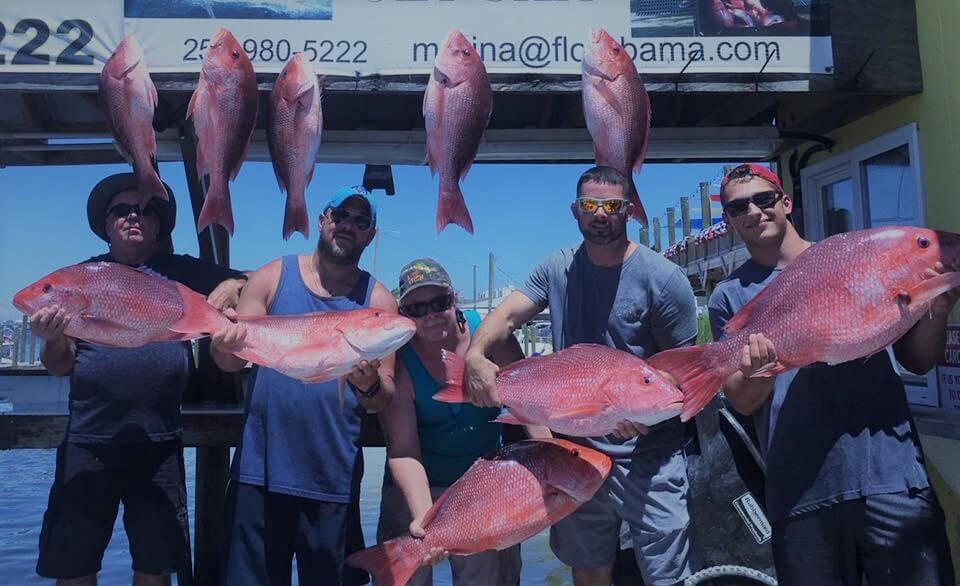 The 39-day season in Gulf state and federal waters is open Fridays, Saturdays and Sundays from Friday, June 16, through Monday, Sept. 4. Also included are Monday and Tuesday, July 3 and 4, and Monday, Sept. 4.

This is the longest Gulf federal red snapper season since 2013. State waters will also remain open June 15 and beginning Monday, June 19, will close Mondays through Thursdays through Sept. 3, except July 3 and 4 and Sept. 4.

Why is FWC changing the state season?

How was this season selected?

Were there any other changes to red snapper regulations?

CALL US TO BOOK YOUR WEEKEND RED SNAPPER TRIP NOW! THESE WILL BOOK QUICKLY DUE TO SEASON CHANGE. 850-375-2223