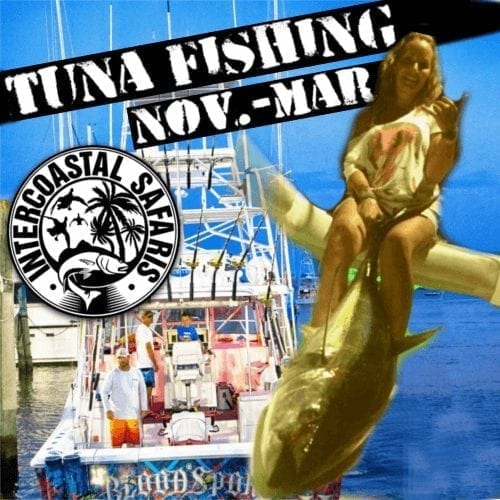 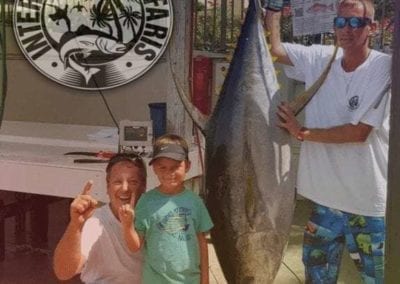 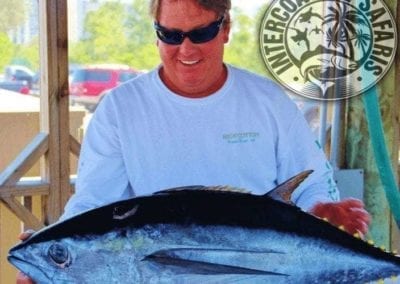 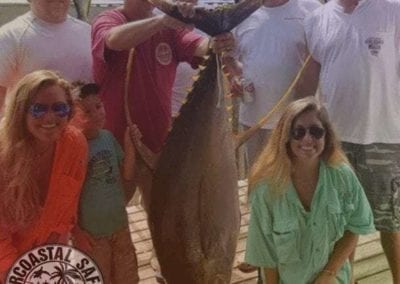 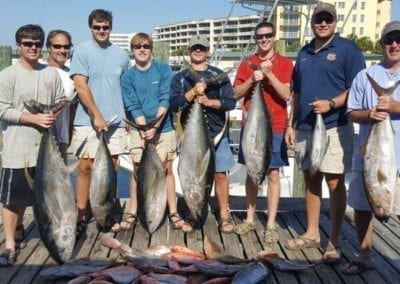 Gulf Coast anglers often refer to tuna excursions as thier favorite offshore fishing memories. There’s nothing quite like fighting against the sheer strength and incredible speed of a tuna on the end of your line! If hooking into one of these beasts is on your bucket list, the Gulf Coast is the right spot for you!

The Most Productive Times for Tuna Trips

The Gulf Coast is one of the few locations in the world to offer year-round tuna fishing. However, they tend to stick closer to shore during the fall and winter months. With this being the case our most popular and productive time for these excursions are take place in the fall & winter.

What to Expect on a Tuna Trip

On tuna trips, you should expect to travel anywhere from seven to 75 miles offshore to search for a prime fishing location. Of course, the tuna are constantly on the move and operate on their own schedule. Captains keep up with the latest reports and adapt their approach and methods as needed.

The fishing methods we use when targeting tuna include, but are not limited to, live bait, top water fishing, chumming & kite fishing. No one wants you to limit out on large tuna more than our captains and crew. On average, harvested tuna weigh anywhere from 40-60 pounds, but landing a 300-pounder is not out of the question!

You will have the opportunity to catch other highly-prized game fish. Hard-fighting species such as marlin, wahoo, swordfish, grouper, and sharks commonly share the same water as tuna. In the Gulf of Mexico, you never know what might pop up to take your bait!

See All Our Trips