THE WILD BOAR: A BRIEF HISTORY

THE WILD BOAR: A BRIEF HISTORY

“Odysseus was wounded by a wild boar and Adonis was killed by one.” – Homer  8th Century

The wild boar, as we know it today, is the widest ranging animal on the planet. Its origin can be traced back to South East Asia. Archaeologist have found evidence of seafaring traders introducing and domesticating the pig in Cyprus as early as 1300BC. To the east, the Chinese began domestication about 8,000 years ago. The wild boar was documented in the east and Mediterranean cultures as being a true beast. One key difference between wild boar and it’s domesticated cousins is weight distribution. While wild boar hold 70% of their total body weight in their front half, the domesticated pigs hold about 70% in their 2nd half. Reason being, wild boar use the excessive body mass as a shield when fighting.

While the attacks on humans are now limited in scope, they are no less fearsome. Boar attacks in modern times usually occur due to territory encroachment and deforestation. Such attacks usually occur during their rut which takes place from November to February. Wild boar typically attack with their tusk until their target is immobilized. Once their victim is lying on the ground the boar often attempts to trample their opponent to death.

In ancient times the Romans would use wild boar hunts as a way to test its young warriors. During the days of Constantine, 1st Christian Emperor of Rome, the boar was depicted as a “Black Beast”. With its hellish features this furthered its reputation for being combative. During the Renaissance, European Nobles were often the only ones who were allowed to hunt the boar. Reason being they were simply trying to set themselves up as heroes. In fact, during the German Peasants’ War and the French Revolution, one of the main grievances of the populus had to do with the aristocratic exclusive “right” to hunt this source of protein. It’s easy to see how a starving citizenry would want to get their hands on what would typically produce 35 to 100 pounds of meat.

In more recent history, the boar continued to thrive in Asia even though it was hunted to the brink of extinction in ex soviet states such as Kazakhstan and Nepal. Hungry villages under soviet control often poisoned the boar in these areas with kerosene. In America we can thank Captain Cook in Hawaii and Desoto in Florida for introducing wild boar to North America. Much of the population that we encounter today in North America is actually “feral pigs”. These are often pigs that have gone feral after escaping from commercial farming operations. This population boom is exasperated by “gamekeepers” importing Eurasian boar to private hunting preserves. Therefore, one break out later and any community has a huge problem on its hands.

At Intercoastal Safaris, we don’t poison them with kerosene like the Soviets, nor do we enclose them like European Royalty. However, we do whack and stack with night vision scopes mounted to AR-15’s and all historical jargon aside, we think that’s freaking cool.

If you’re interested in joining us in Florida for either a Night Vision Hog Hunt or Hog Dog Hunt, give our hospitality desk a call. 850-375-2223 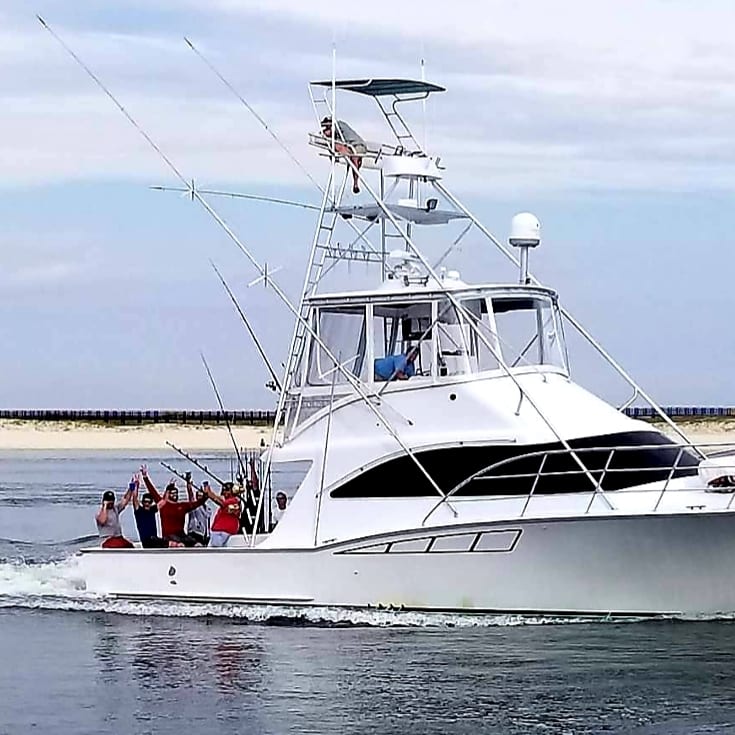